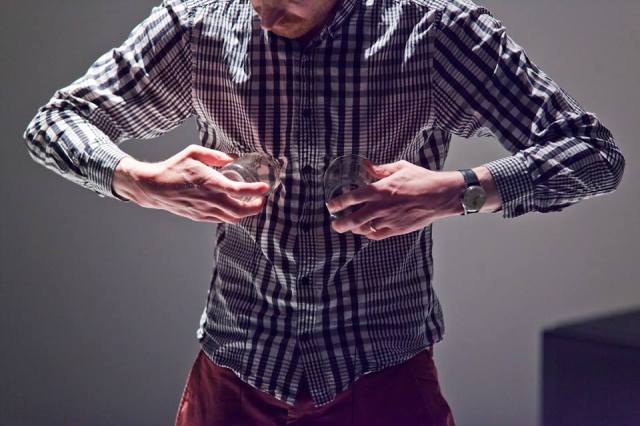 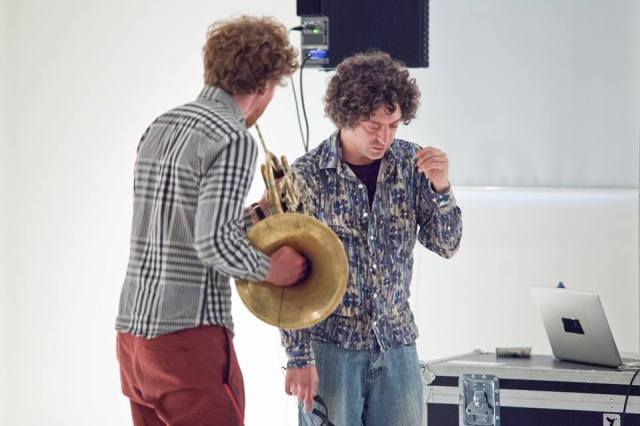 At the heart of this performance, Street’s film Continuum derives its intense sound and images from the exhausted body of the artist. Street is shown engaged in a sensual and bodily encounter, not only with the physical world but also with the conceptual world of mathematical ideas. She probes her physical limits and at the same moment gives voice to a text that seems to explore those limits in cool theoretical terms. Live readings by Street and Williams weave hallucinatory narratives that allude to the experiential world of human perception alongside a theoretical conception of time and space. Taking cues from the intense audio of the film, Green and Parker’s live performances fill the space with sound that builds in intensity over time.

Click to listen to a recording of Owen and Martin’s performance.